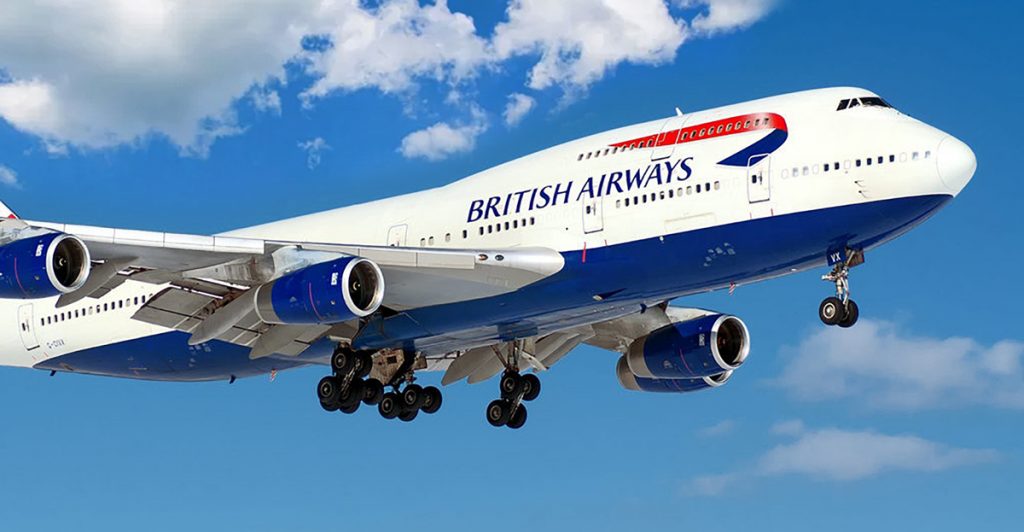 Isn’t that something old people get on long haul flights?

Like many, all I knew about DVT, Deep Vein Thrombosis, was from aeroplane safety information leaflets.

‘Isn’t DVT something old people can get if they don’t stand up and walk around on long haul fligths?’ Well, that is all I knew. So why would it ever cross my mind that sitting at the computer for long periods would cause any harm, other than a few extra pounds weight gain from lack of exercise?

Had we known the symptoms we could have saved him! And that is the devastating truth that we carry.

Sat, almost motionless, staring at the screen for hours on end? Just how many of us have accepted this as part of our lifestyle? Maybe you are working long hours, on back to back video conferences, binge watching several episodes on Netflix, or maybe you are a keen gamer regularly sucked into a virtual fantasy world. There’s nothing wrong with any of this, but who has ever warned you of the possible dangers of developing DVT? The computer certainly doesn’t carry a warning, nor video conferencing apps, nor video streaming services or indeed computer games.

Louis’ story, #standupforlouis, is tragic, it has devastated both parents and left two younger siblings without their adored big brother. Had any of us been knowledgeable about symptoms of DVT then we would have acted immediately, there is no doubt, and this would be a very different story about the dangers of DVT and blood clots. But sadly we were not, and it is not out of ignorance! Where are the warnings? I’ve never read anything on a poster whilst in a health centre waiting room, never seen anything on public display and no one was warned ahead of or during the Covid 19 lockdown. I associated DVT with long haul flights. You may see leaflets on aeroplanes, but they are relevant to flying and easily overlooked. Perhaps I briefly read a leaflet once and paid little attention to it, dismissing it as irrelevant.

So what exactly is DVT? According to Wikipedia.org, ‘Deep vein thrombosis (DVT) is the formation of a blood clot in a deep vein, most commonly in the legs or pelvis.[8][a] Symptoms can include pain, swelling, redness, and enlarged veins in the affected area, but some DVTs have no symptoms.[1] The most common life-threatening concern with DVT is the potential for a clot (or multiple clots) to detach, travel through the right side of the heart, and become stuck in arteries that supply blood to the lungs. This is called pulmonary embolism (PE). Both DVT and PE are considered as part of the same overall disease process, which is called venous thromboembolism (VTE). VTE can occur as an isolated DVT or as PE with or without DVT.[3] The most frequent long-term complication is post-thrombotic syndrome, which can cause pain, swelling, a sensation of heaviness, itching, and in severe cases, ulcers.[5] Also, recurrent VTE occurs in about 30% of those in the ten years following an initial VTE.[3]

One other possible contributing factor not mentioned, is dehydration. It was suggested Louis had not been hydrated enough and this may have played a small part in DVT development but it was his sedentary lifestyle that was the main contributor. All so preventable. I have had all sorts on my mind trying to figure it out, where did it all go so horribly wrong. But it all keeps returning to the same thought; had we known the symptoms we could have saved him! And that is the devastating truth that we carry.