StandUpForLouis is a campaign set up in order to inform and educate people of all ages and fitness levels of the risks and consequences of developing DVT, the possible causes and symptoms and when to seek help, in the hope we prevent another tragic story like Louis’. This campaign is also a new journey for Louis and we are committed to doing good in his name.

Our son, Louis O’Neill, died suddenly and tragically on 3rd June 2020 at the young age of 24. We lost our dear boy from something so easily preventable and it has left us devastated. #standupforlouis

Why StandUpForLouis? Like many, during the lockdown, Louis was furloughed from work and his lifestyle quickly changed. Told to ‘stay safe’ and stay indoors many of us became scared to go out. Louis took to his computer where he found comfort chatting to his mates online, watching Netflix and playing his games.  Doing no wrong, just filling in his time, waiting to return to work. Little did any of us know this would result in the most awful, devastating, night of our lives. Sitting for long periods, Louis had developed DVT. We had no idea, and a pain in his leg, with some swelling, was considered as a muscular issue and nagging at him to go out and exercise was shrugged off with an unconvincing, ‘yes, I will’.

Louis was a fit, healthy young man who had visited the gym often after work. Unlike many of his age, he didn’t smoke, drink or do drugs. He did like to play on the computer but that doesn’t come with a health warning! Then, from the impact of the pandemic, this all ground to a halt, his routine totally disrupted. A victim to the lockdown; seated, safely at home, or so we believed. The sitting became a silent killer. If only Louis had stood up and got more exercise then the tragedy would have been prevented. So, please be mindful of how long you have been sitting, during work or leisure. Stand up, and #StandUpForLouis.

‘Thrombosis remains a major cause of death in the UK yet many people have little or no understanding about the causes and effects of thrombosis, and how it can be prevented.’ ThrombosisUK 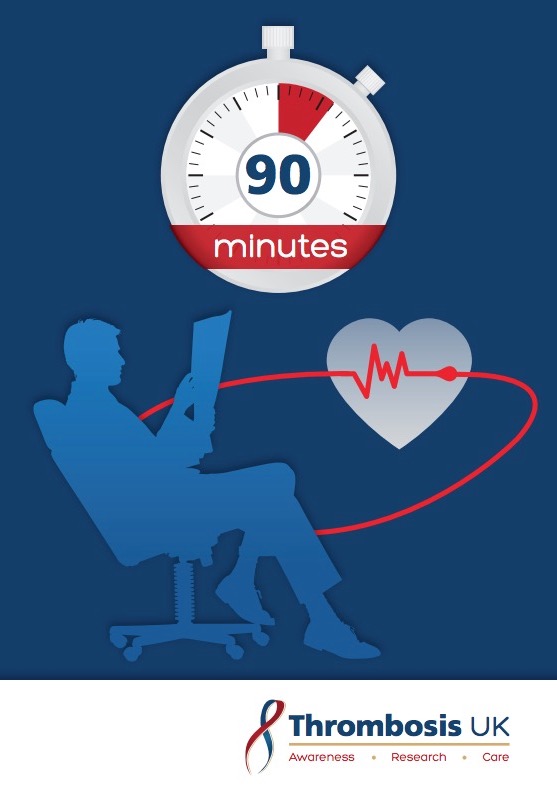 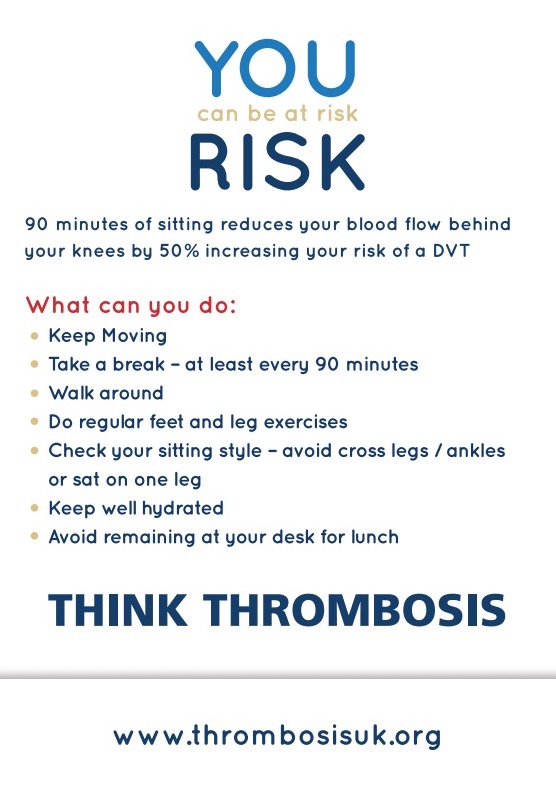 On @ThrombosisDay we’re remembering Louis O’Neill, a young football coach who lost his life in June to DVT. His parents Stanley and Lesley have launched the #StandUpForLouis campaign to warn of the dangers of inactivity. Read their story 👇 https://t.co/0wpGMvWkeF #WTDay20

If you would like to support our campaign with a donation you can do so using our GoFundMe account.

How we spend your donations

If you would like to make a donation please use this link:
Just Giving – StandUpForLouis
All donations go to registered charity ThrombosisUK

OUR CAMPAIGN IS SUPPORTED BY

PROLONGED SITTING? THIS MAY SAVE YOUR LIFE!

Prolonged sitting can cause DVT.

Remember these three simple steps, they may just save your life. 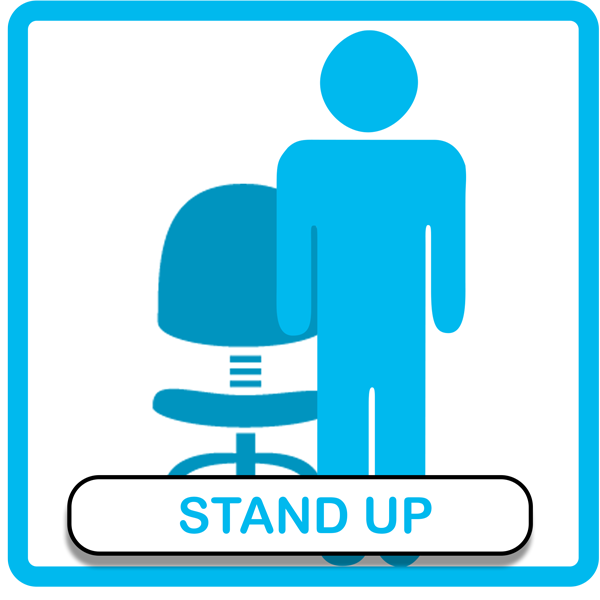 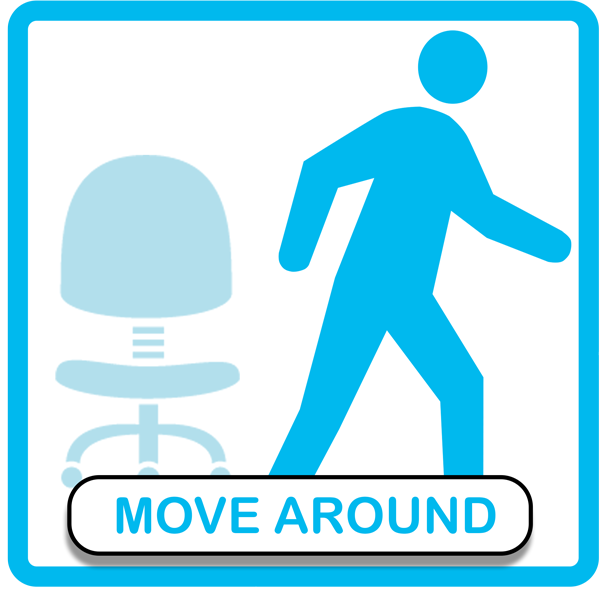 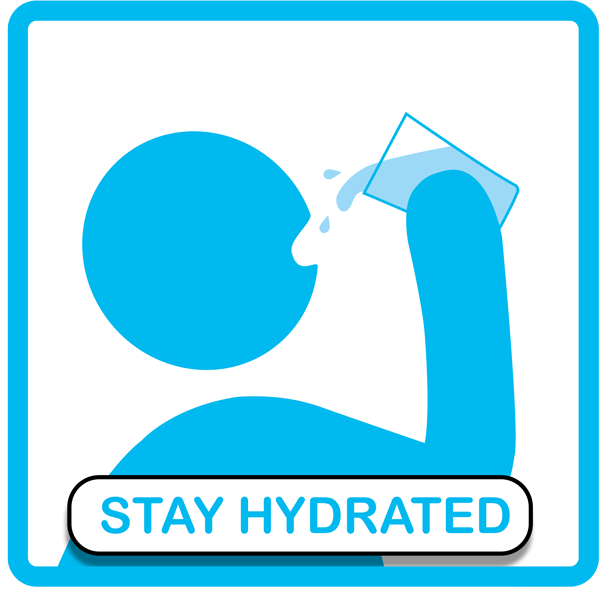 It was something so preventable, and fixable, had we known. Our son torn away from us. Louis' mum, Lesley, and I are totally devastated.

It was something so preventable, and fixable, had we known. Our son torn away from us. Louis' mum, Lesley, and I are totally devastated.

CONTACT US
WHAT IS DVT?
Page load link
Go to Top