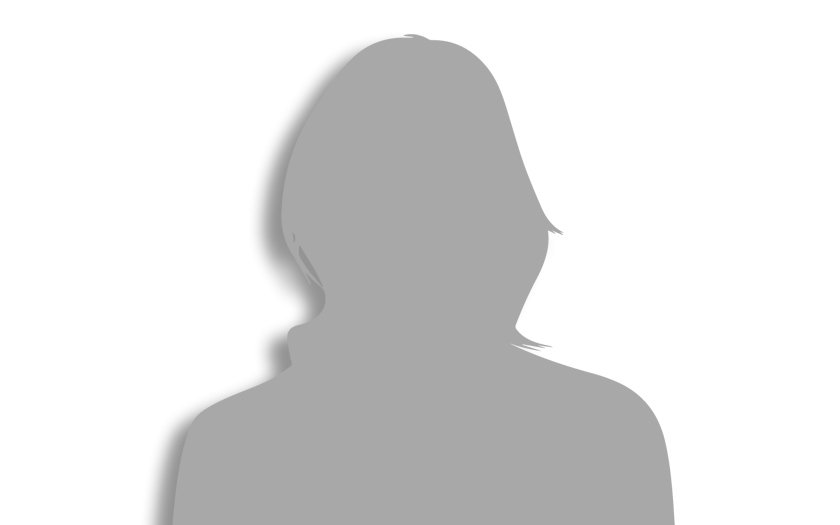 ‘The doctors thought I had Bacterial Meningitis’

In September 2019 Cheryl became unwell with what she thought was a virus, it knocked her for six.

In September 2019 I became unwell with what I thought was a virus, it knocked me for six. I couldn’t walk up the stairs and had a headache that I can only describe as ‘the worst headache ever.’ I could not and did not want to eat due to severe nausea and moving made me very sick. I progressively became worse and ended up going to Accident and Emergency. To my absolute surprise the doctors thought I had Bacterial Meningitis. This really scared me, and I was put into a quarantine room and given all number of drugs. Twenty-four hours after being admitted hospital I had a lumbar puncture; I was informed a couple of hours after this that I thankfully didn’t have Bacterial Meningitis but was carrying a virus, the advice was to go home, rest and see it out. I was sent home to rest and recover despite still experiencing the symptoms.

The days that followed were horrific. I experienced more intense symptoms such as constant head pain, the constant thunder-clap headaches, continuing intense pressure in the back of my head, muffled and ringing in my ears, spasms in my arm and intermittent shaking of my left arm. My condition was becoming worse, but I thought it was the virus working its way out of my body., as I had been told by the hospital upon discharge. On the afternoon of 9th September 2019, I was in my kitchen standing near the sink and I felt my arm go very tingly, shake, go numb and I blacked out. Somehow before this happened, I had managed to alert my husband via a message that I wasn’t feeling right and I needed help. According to my husband about an hour later he came home and found me at home on the living room floor, I now know this was the start of me having suffered multiple seizures, I lost consciousness and had to be rushed back into hospital via an ambulance. I had also knocked myself out on the kitchen side and bitten my lip and cheeks; blood was everywhere. In the hospital I experienced more violent seizures and I was sent for urgent scans. My husband was told that night that I had a blood clot and small haemorrhage on the right side of my brain. This is known as a ‘Cerebral Venous Sinus Thrombosis (CVST)’. The doctors said to my husband that I was very lucky, and they didn’t know what the next few days had in store.

CVST is the presence of a blood clot in the Venous Sinus, which drain blood from the brain. Symptoms may include headache, abnormal vision, any of the symptoms of stroke such as weakness of the face and limbs on one side of the body, and seizures. CVST is a relatively rare condition, with an annual incidence of 0.2 to 0.5 per 100,0001(in the United Kingdom).

When I woke up some days later, I was on a stroke ward, very dazed, confused, drugged up and had no feeling in my left arm. My first thought was ‘what’s happened, and have you had a stroke?’ So many feelings ran through my head that day and it was very tough accepting what I was being told by the doctors. I was now on a concoction of different drugs to keep me safe and I had no understanding of what this meant. I remained in hospital for 25 days.

I had to begin rehabilitation in hospital which included support from wonderful teams such as physiotherapy sessions, Occupational Therapist, Anti-Coagulant Team as well as several different consultants from over 8 different fields of work. I experienced weakness and loss of mobility in my left arm, which affected everyday tasks such as picking things up, grasping a cup of tea; even tying my shoelaces. I also suffered from short term memory loss and found it difficult to recall certain things that were happening on a day to day basis. I had to learn how to use a knife and fork, walk unaided, shower unaided, lift a cup, do a button up. Life had changed dramatically!

I worked hard in the 25 days I was in hospital and I pushed myself to achieve every goal that was set by my medical teams. The one thing that I didn’t have control over was how my wellness and psychological wellbeing had and was going to be affected. I lost a considerably amount of weigh when I was in hospital as eating was difficult, I had no energy, I was constantly dizzy, and eating had seemed to take a back seat. To be honest I was scared of going into a kitchen as that was where I had suffered my first seizure; I had to demonstrate to my team that I could do activities such as lift a kettle and make a cup of tea. I achieved my goals whilst I was in hospital and the prospect of being in the outside world was a scary thought.

Once I had left hospital I had to try and regain who I was again, I suffered panic attacks, didn’t want to cook, go out much, didn’t want to be alone in the house, would follow someone out of the room if they left so I didn’t have to be alone. I was a shell of my former confident happy self. My mental health was suffering. I was in a bad place where anxiety had crippled me, I was as scared of life as I was grateful for it – this was a very odd concept to get my head around. My emotions were so mixed.

I was a 33-year-old who worked out 5 to 6 times a week, I did HIIT training, boxing, body combat and weight training. I loved looking after myself and keeping fit. I was also newly married to my wonderful husband and we had lots of plans on the horizon. I had a driving licence and relied on the use of my car for work, looking after family and general everyday life. I was told that due to the seizures my licence was likely to be suspended for 12 months.

The few months that followed my diagnosis were rocky to say the least and I slowly began to regain my strength, began to walk further, and I could see glimmers of hope with my physical abilities. Due to my mental health taking a massive dive I began to realise that I needed to start looking after myself and find ME again. I didn’t want to be defined as ‘the women with the brain injury.’

Once I felt more settled at home, I decided that I needed to sort my wellness and how I felt about myself out. This time it was to gain back who I really was and start to be in control again. My wellness became my priority and I began to fight back.

I got involved in the Thrombosis Facebook group and began detailing my journey on my Instagram page and stories, this was my way of detailing every art of my journey. My confidence was growing, and I felt like smiling; which I never thought would be something that would happen again. I started getting back into walking locally and I was in full swing with my gym rehab which bought back my love of exercise.

Things were going well, and I was recovering slowly, then Covid 19 hit and on 23rd March it was announced that lockdown was starting. My first thought was dread, ‘what am I going to do?’ I had just started to get back to feeling normal again and felt that I was not being totally engulfed by my injury. To my surprise, I embraced this lockdown and realised that I had taught myself some valuable skills in how to cope with adversity and come bouncing back. I was telling myself ‘If I can deal with my brain being injured, I can deal with a lockdown’.

I drew myself up a routine of what my week would look like and set myself achievable goals. My routine involved home workouts via you tube with Joe Wicks and Lucy Wadham-Read, activities online through online learning websites, daily walking, mindful colouring and mindful Yoga IRest sessions when I felt anxiety hitting.

I was told by my consultants that it was likely that the Oestrogen Contraceptive Pill that was the cause of my CVST; I had to have many blood test and Thrombophilia screen to eliminate any inherited factors. In March 2020 I was cleared of these and the culprit was the contraceptive pill. Never in a million years would I have associated a brain blood clot with a contraceptive pill – the risks were never explained to me, there was no reviews of this pill over the many years I took it and to be honest it never concerned me as the professionals around me had advised me that this was the best option for me going forward. If I had been made more aware of the huge risks that present to young people especially women on Oestrogen contraceptive pills, I would have never gone along with the recommendation of the long-term use of this.

With the support of my Brain Injury team, my medical consultants, my amazing family and friends and the Thrombosis UK Facebook support group, I would not be where I am today.

I now find telling my story therapeutic and I hope that it makes a difference to someone life who may be or have been experiencing symptoms like me but was brushed way or told it was a virus or a bad headache. There needs to be far more awareness of blood clots in any form; whether they are in the leg, the groin, the lung, the brain. I think we all believe that we are never going to suffer from anything like this – I certainly believed this would never happen to me and now parts of my life have changed forever.

Make yourself and others around you aware of anything you can; there certainly needs to be more education for all ages. I believe the younger generations even more so due to the lifestyles that are taken on, the sedimentary position most of us lead and the risks associated with lack of movement and increasing health worries that face us all today.